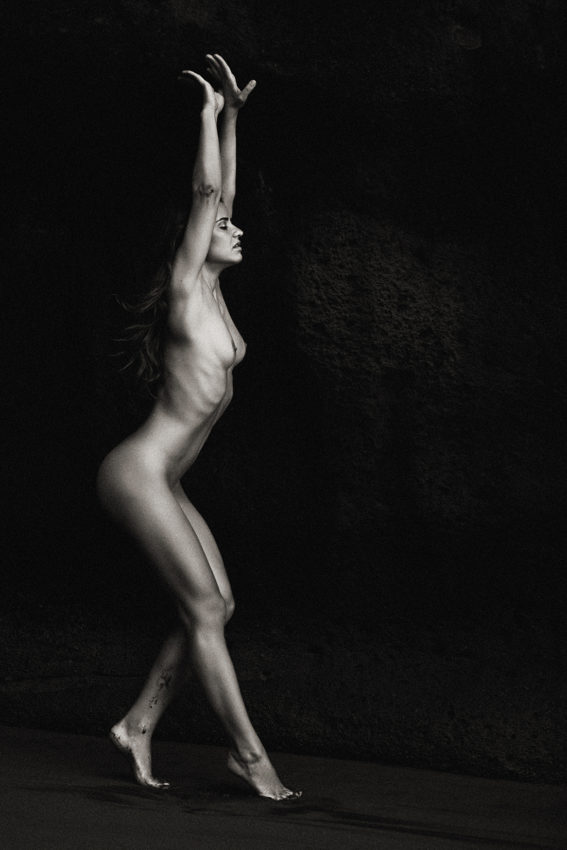 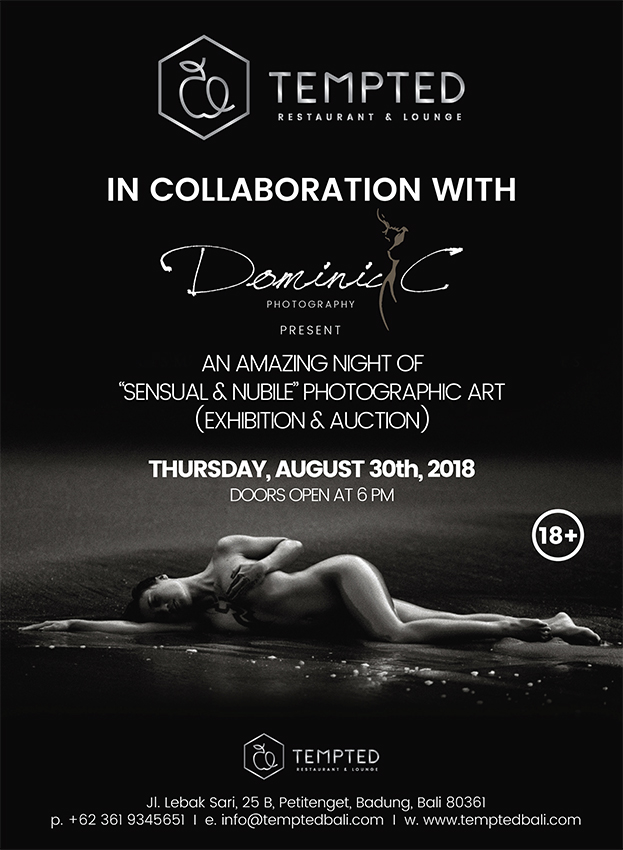 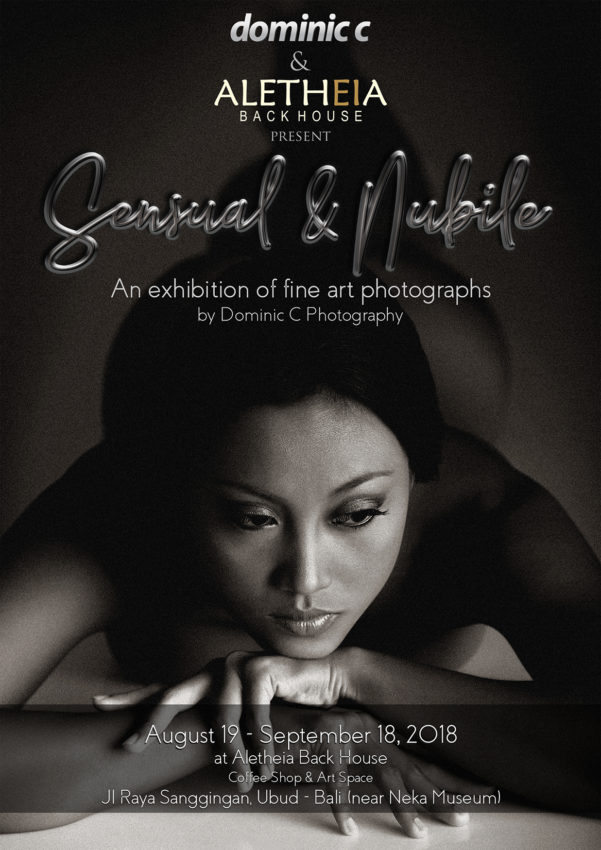 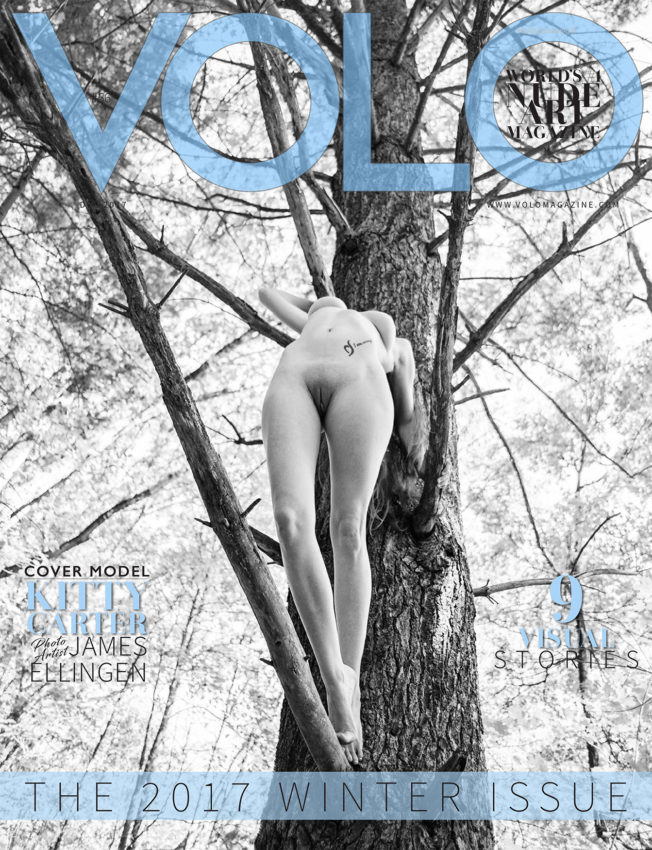 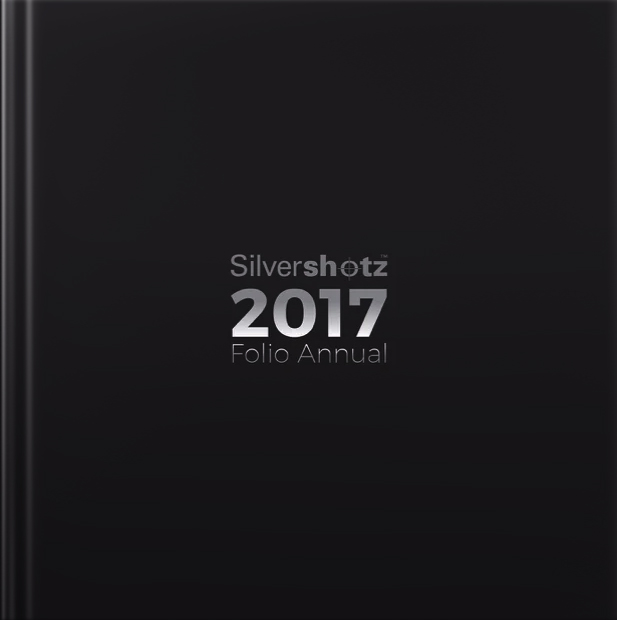 When I sent my portfolio to Silvershotz magazine, back in 2017, I was far from guessing that his Publishing Director,  Clive Waring-Flood, would offer to publish some of my photos in his Folio Annual… And here is what he then wrote about my artwork: “Nudes are very difficult to photograph. Dominic C has created a […] 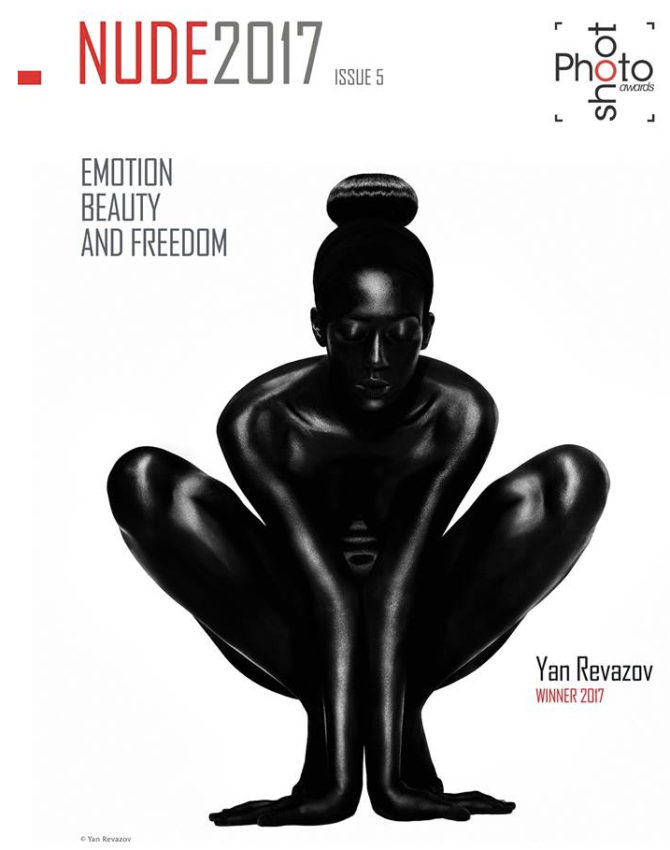 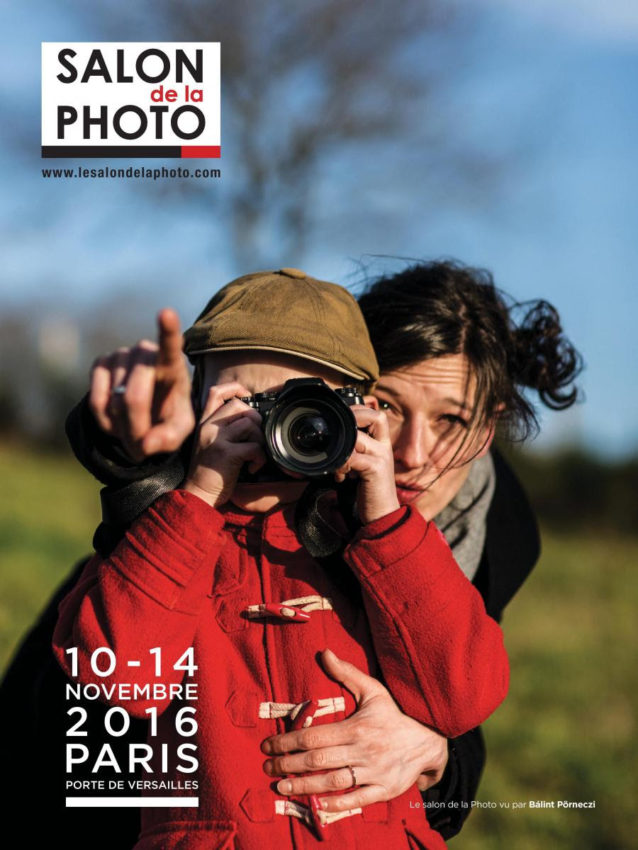 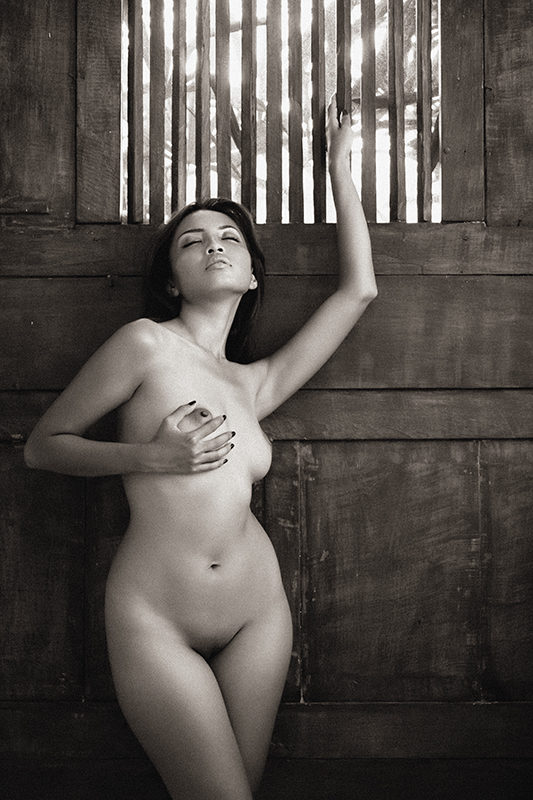 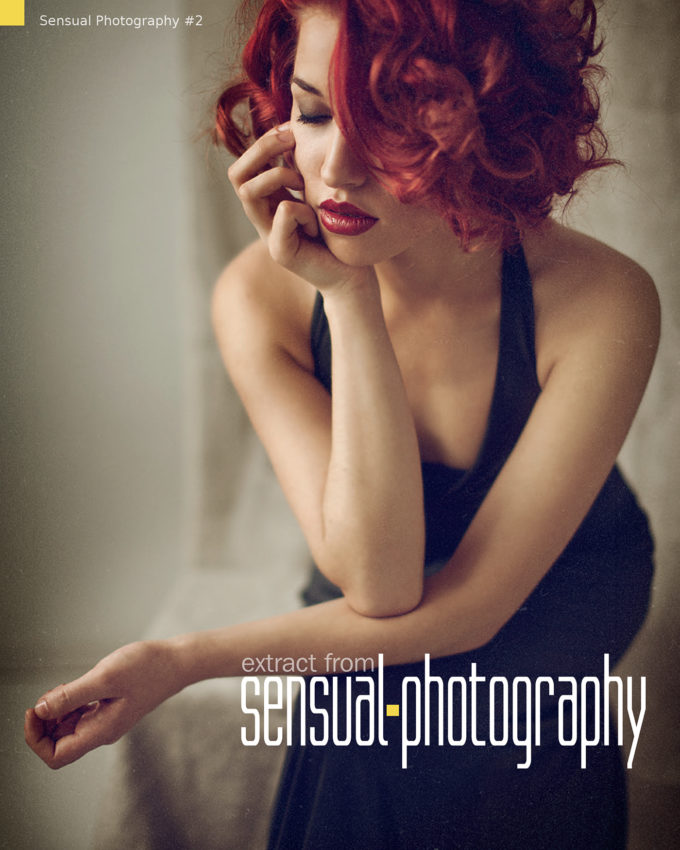 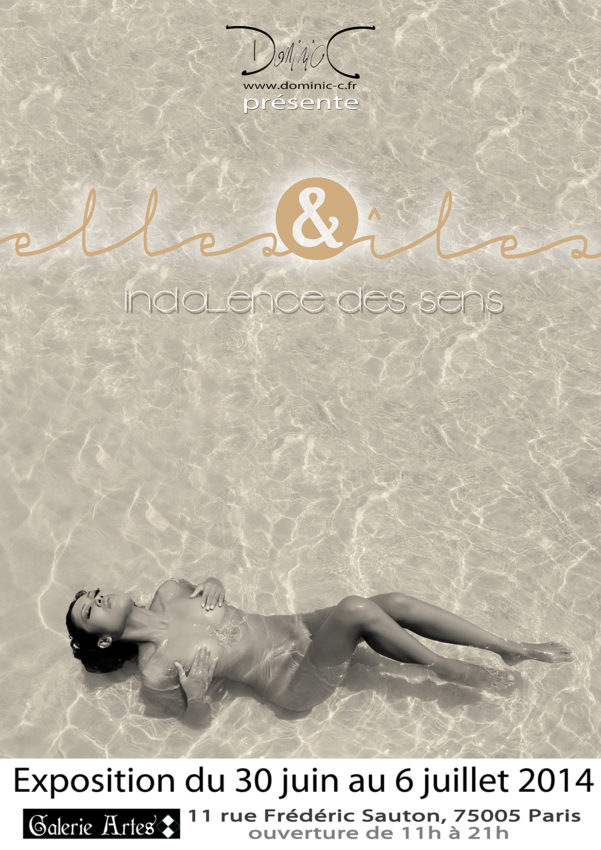 In 2014, I felt it was time to display the results of my photographic artwork on the female nude, which I had started in 2005. I then got an opportunity to exhibit my photos in Paris and was happy to rent a space in a gallery that was located a few steps away from […] 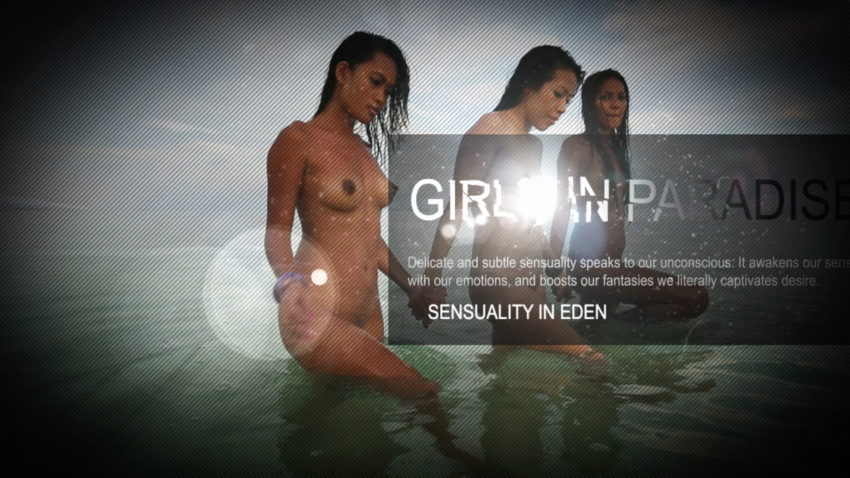 In 2012, I had the opportunity to meet Jonathan Politur, a young Parisian TV producer. Attracted by the fineness and the sensuality of my artwork, he accepted to co-produce a series of programs, ‘Girls in Paradise’, which was shot in November 2013. Find herewith an ‘appetizer’. En 2012, j’ai eu la chance de rencontrer Jonathan […] 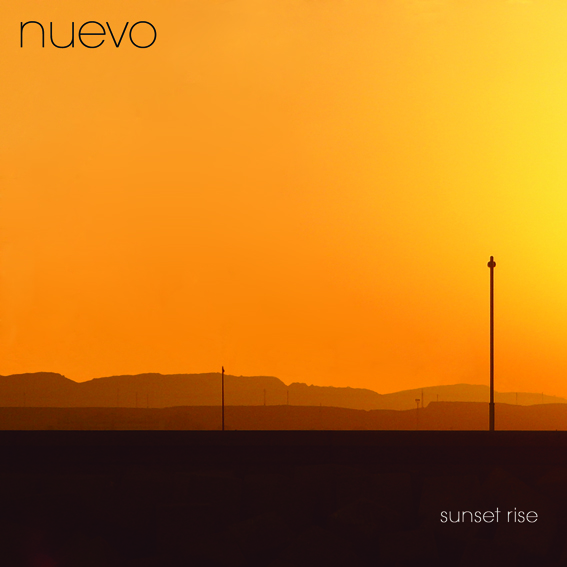 In 2010, I became friend with Peter Godwin, musician & songwriter. We then decided that the first music video of Peter’s band, Nuevo, would be produced & directed by myself. Made in Java in 2010, the film reflects the sensuality and playfulness of the song, through my meditation on beauty and chocolate. En 2010, j’ai […] 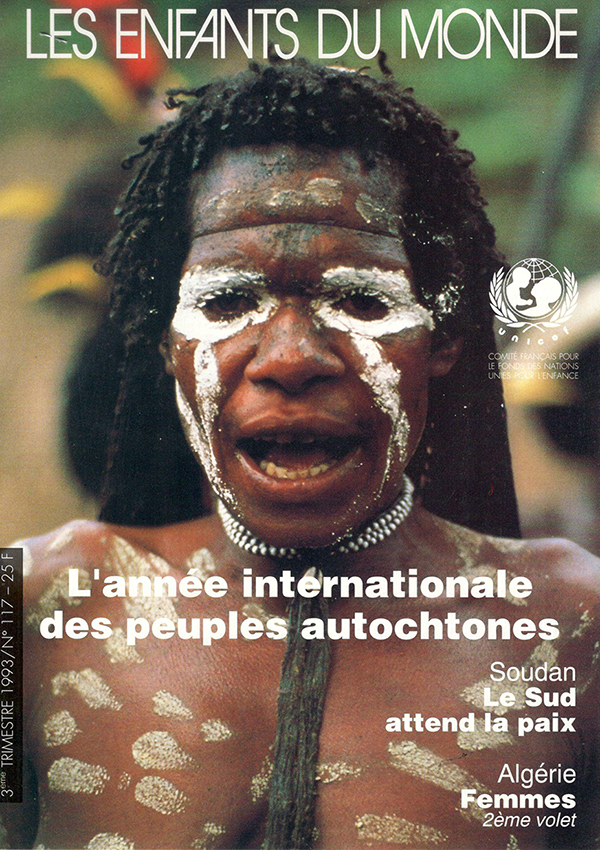