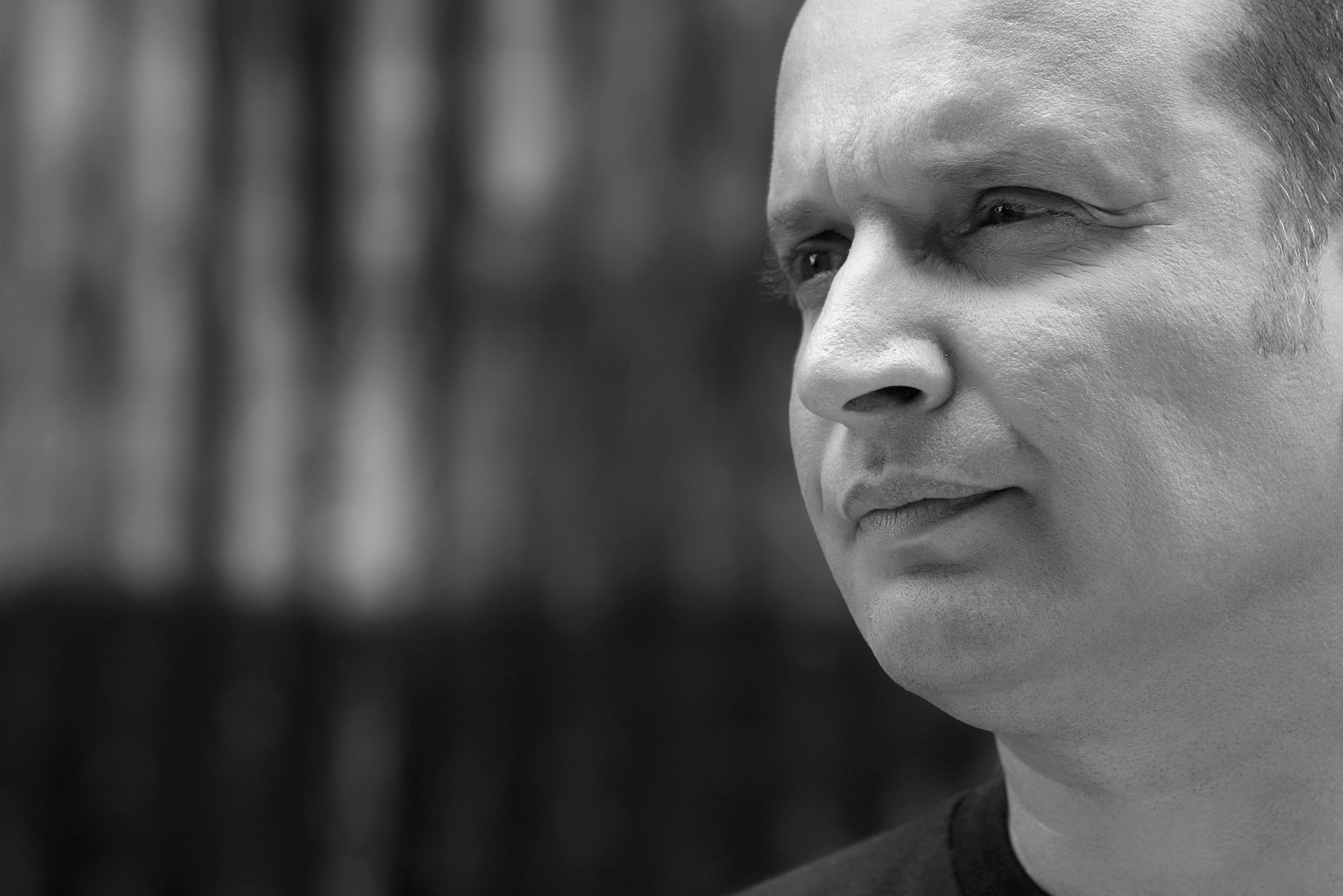 Born in the North of France, Dominic C develops a consuming passion for photography at the early age of 17. After obtaining a Bachelor of Science degree, he works as a trainee in different studios located in the Lille region. Then, freshly graduated from one of the most reputed schools in Brussels, where he’s acquired a solid education, Dominic takes the opportunity to quench his thirst for photographic adventure.

In his debut photo-reportage in 1992, Dominic C immortalizes the ancestral rituals of Papua, impressing the famous international press agency Gamma, who publishes these images throughout the world. Leaving his brilliant career in Europe, Dominic pursues his passion for this fascinating Indonesian archipelago and works on a number of projects that take him to some of the most remote islands.

In 2005, Dominic begins work on a series of photographic books that set out to capture the unique beauty and sensuality of the women of South-East Asia. This work in progress shows how he virtually captures the instant when his models forget they are posing for a photograph and their true self appears. He is looking for the essence of their femininity. Dominic portrays this moment of truth, unique in each woman, by a gesture, an expression, an emotion… Through these gestures, he captures the very instant when intense beauty reveals itself.

In 2010, Dominic became friends with Peter Godwin, musician & songwriter. They decided that the first music video of Peter’s band, Nuevo, would be produced & directed by Dominic. Made in Java in 2010, the film reflects the sensuality and playfulness of the song, through Dominic’s meditation on beauty and chocolate.

In 2012, Dominic meets Jonathan Politur, a young Parisian TV producer. Attracted by the fineness and the sensuality of Dominic’s photos, he accepts to co-produce a series of programs, which hopefully will be broadcast on the French channels (and international) soon.

In 2016, Dominic was invited to exhibit his work at the famous International Photo Fair in Paris (Salon de la Photo).

In 2018, Dominic was offered the opportunity to exhibit 100×150 cm versions of his photos at Aletheia Back Hiouse gallery in Ubud (Bali – Indonesia).